Quarries and the Environment

Quarrying faces some of the toughest environmental control regimes of any industry. That’s in part because while New Zealanders need and use huge volumes of aggregate they often oppose quarries, especially in urban or semi-urban areas. And yet, quarries are not the noisy or dirty neighbours many people perceive. After the first 30km that aggregate needs to be trucked, it then doubles its cost – and costs continue to rise for every further km travelled.

The New Zealand aggregate industry, led by AQA members, has done work over recent years to minimise the impact of quarrying on the environment and on neighbours. The Resource Management Act transformed how quarries are both consented and operated, allowing greater public participation in the planning process and requiring an integrated approach to managing effects.

Christchurch City Council released: Quarry rehabilitation guidelines 2018 in which it talks about other possible uses for quarries after life, including;

The AQA is committed to encouraging its members to minimise environmental impact while promoting continual improvement in sustainable environmental performance. The AQA endorse the recycling of concrete and aggregates as environmentally and financially responsible use of New Zealand’s resources.

Blackhead Quarries have recently become the owners of the first fully-electric quarry truck in New Zealand. Watch the video here to find out more. 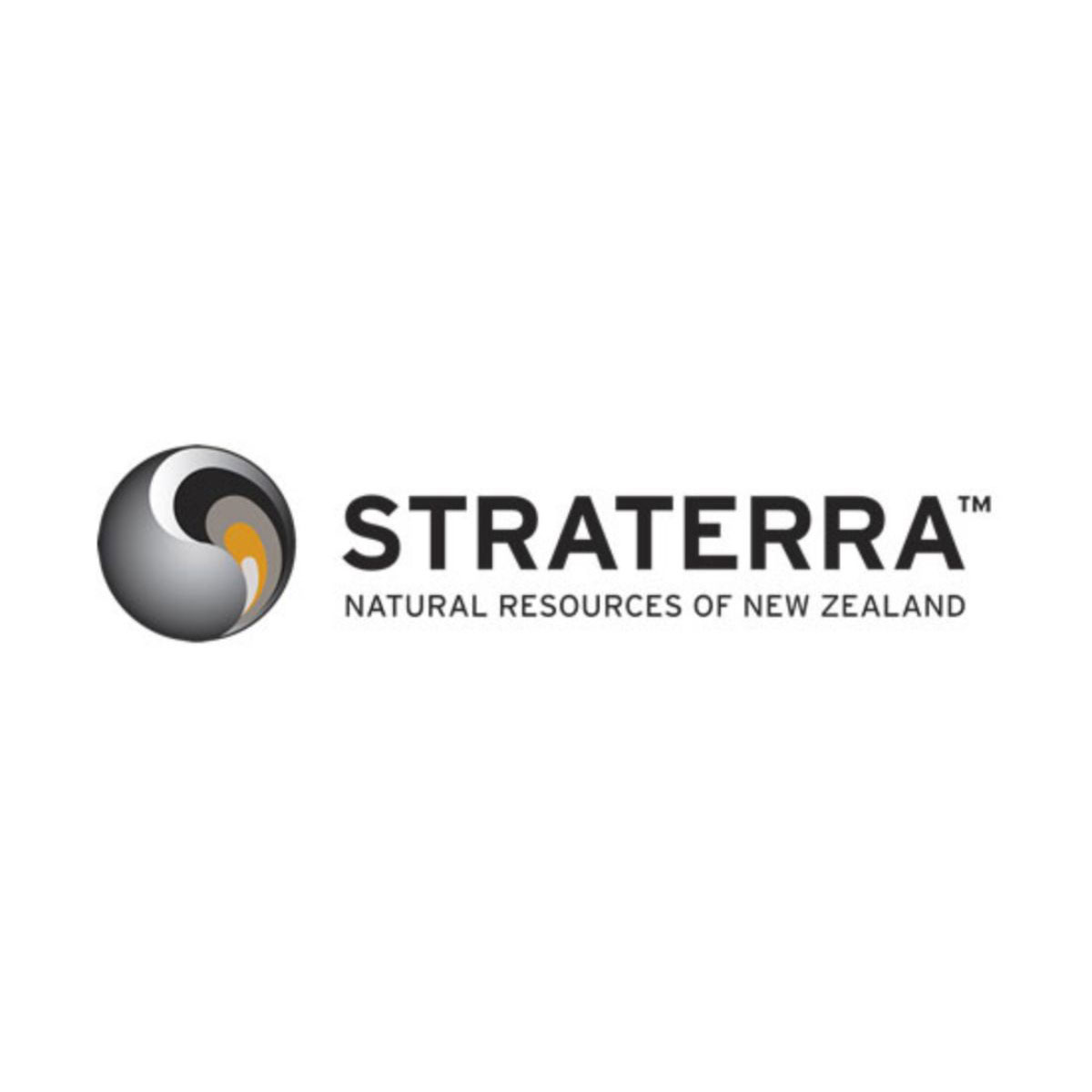 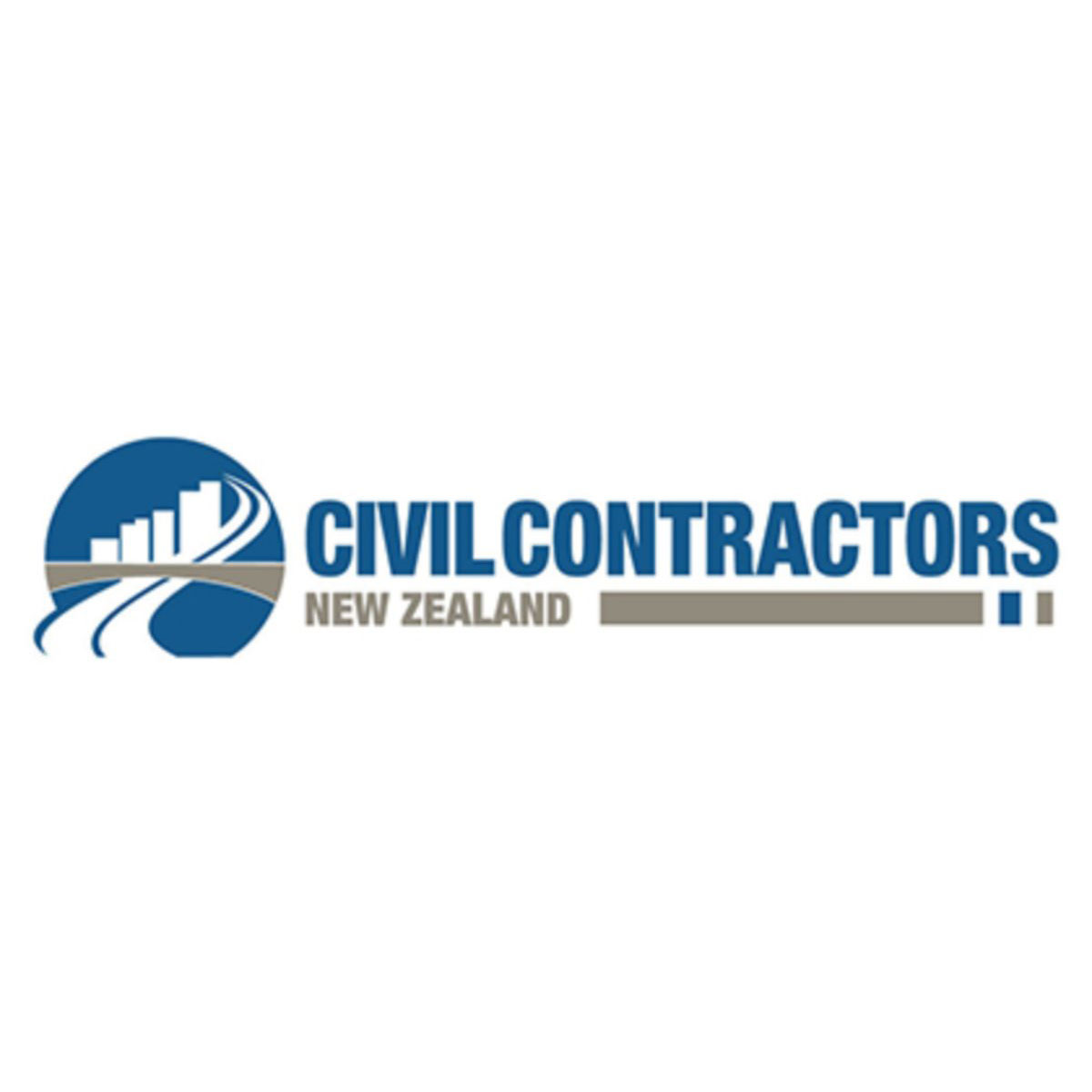 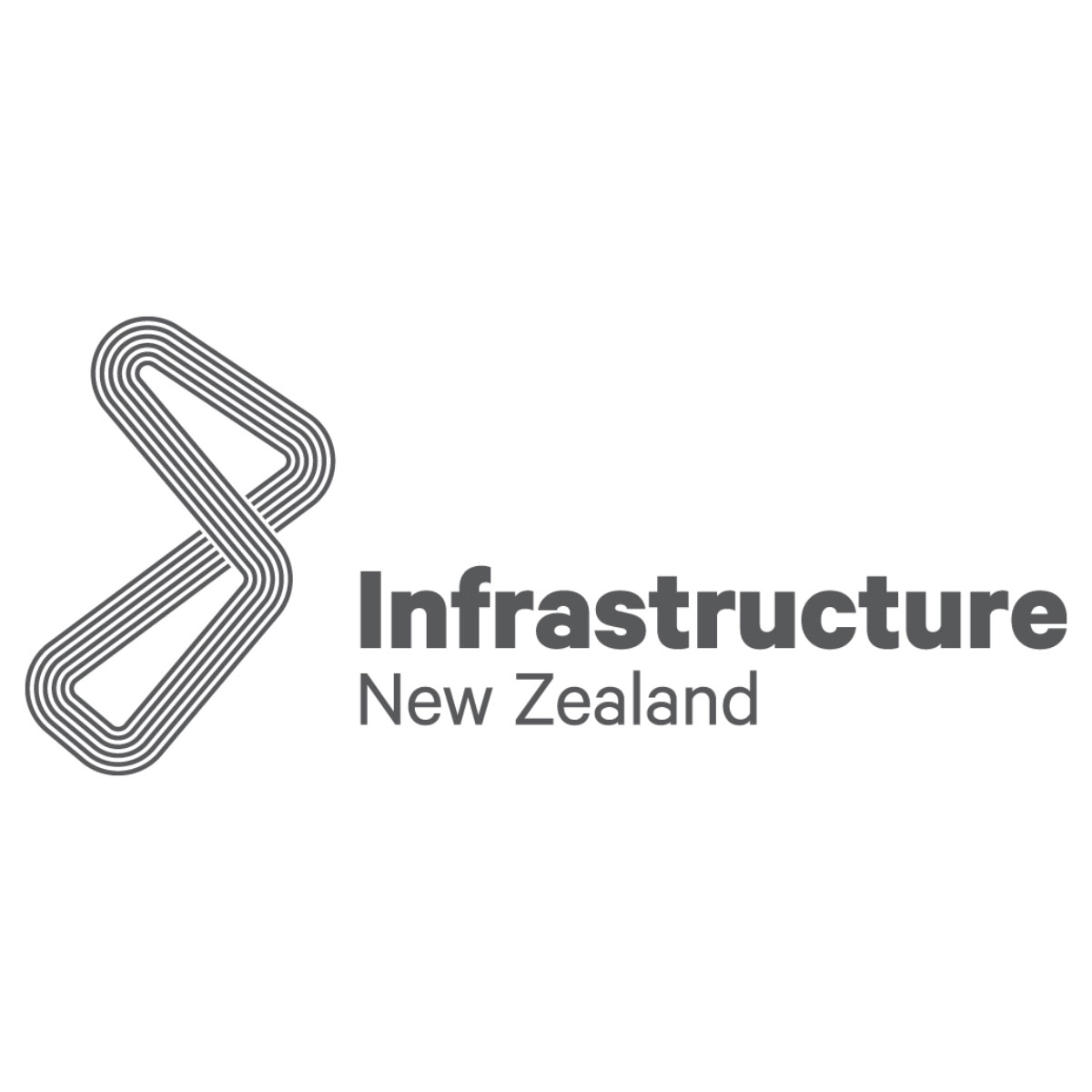 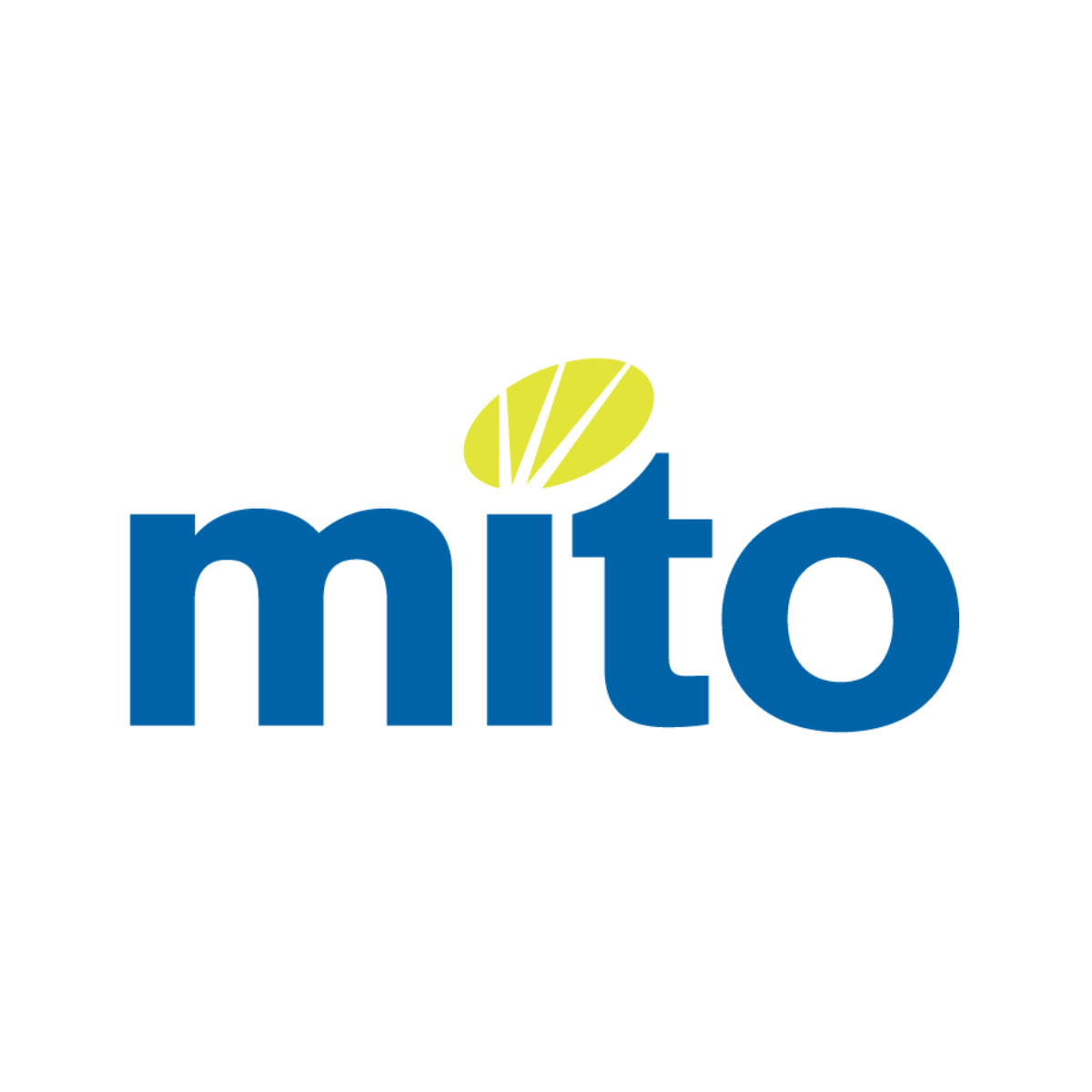 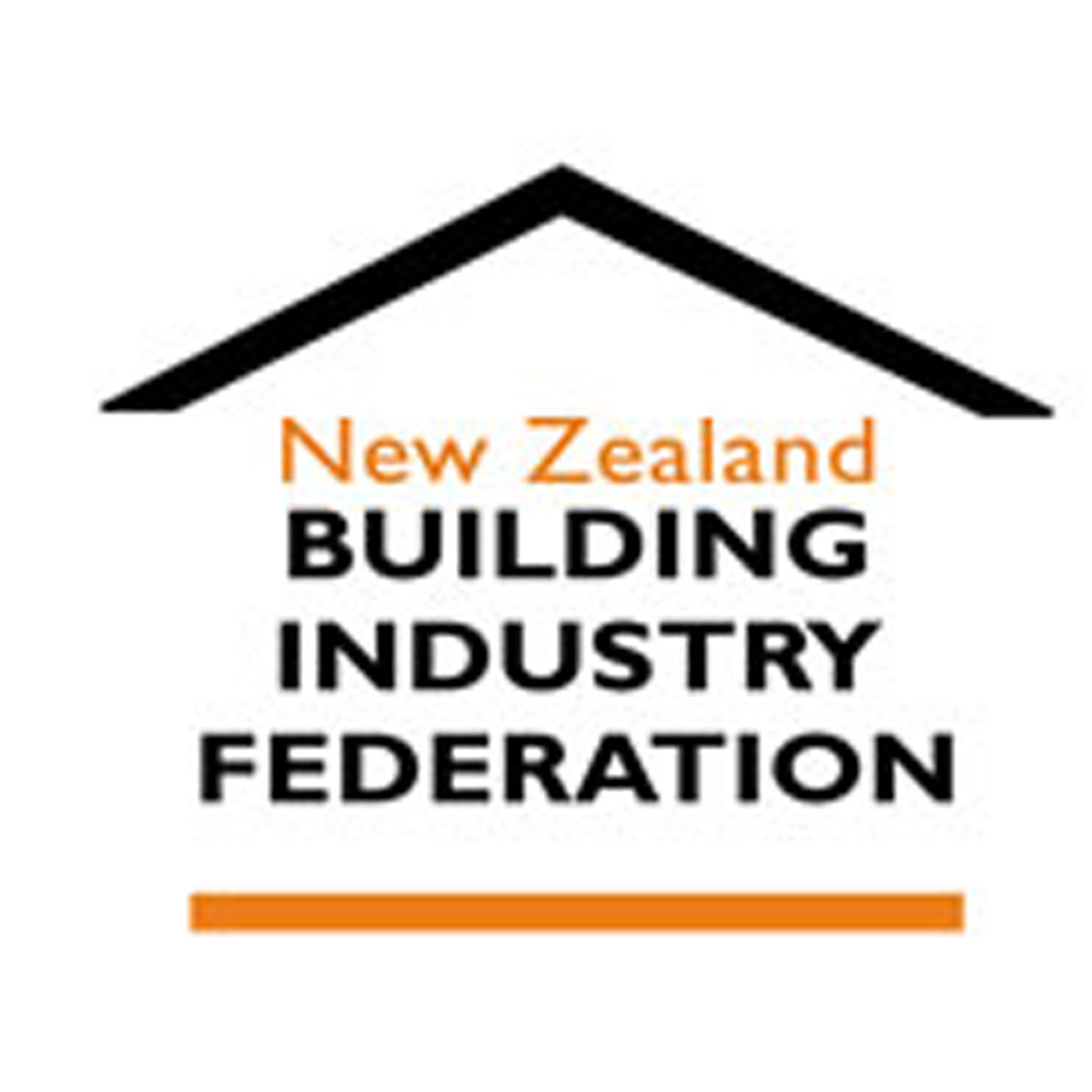 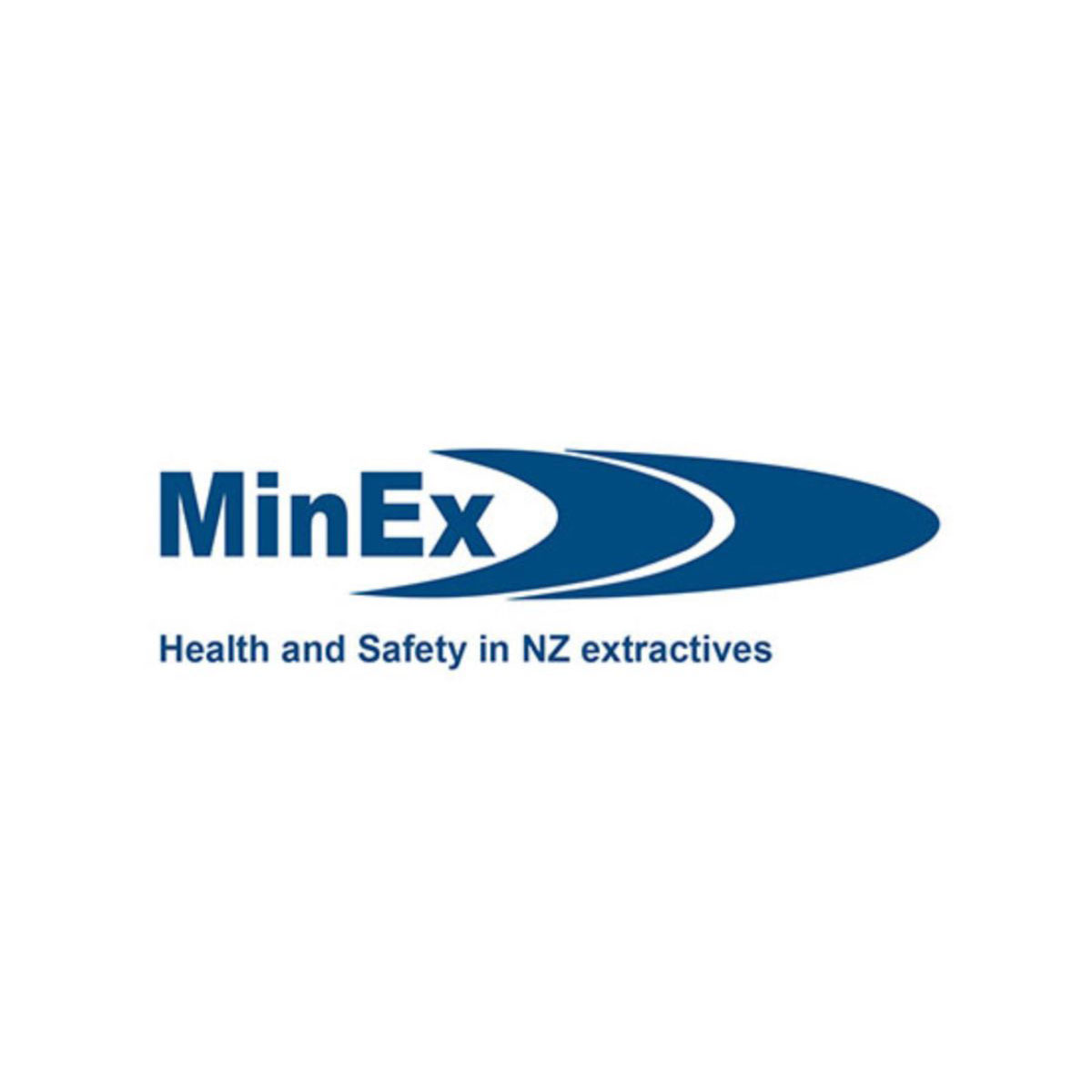