AQA draws on experienced people to provide a range of management support and advice, and works collaboratively with Straterra & MinEx. 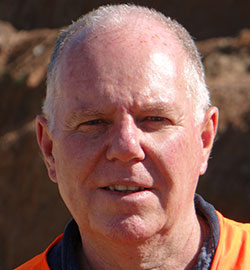 AQA’s Chief Executive is Wayne Scott who took on the role in October 2018. Wayne also jointly acts as CEO of MinEx, which oversees health and safety for mining/extractive industries. Wayne is a Kiwi but returned to the MinEx role in July 2017 after many years working in quarries and quarry and mine safety in Australia. He returned regularly to NZ and has attended 10 of the last 11 QuarryNZ conferences. Wayne works from the offices of Straterra, 93 The Terrace, Wellington and lives with his wife Vicki in a nearby apartment. 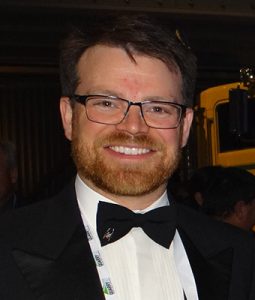 Mike Chilton hails from Sydney and gained his mining engineering qualification there but always wanted to live in the country. He met his wife Susannah in Sydney and in 2004 they returned to her family’s roots in the Manawatu. Mike worked first for contracting company Infracon around the lower North Island before moving to Higgins as Aggregates Operations Manager and later Technical Engineer. Mike now runs his own consultancy firm, specialising in the aggregates’ industry and says nothing beats working with the innovative people who make a living out of lower-value extractives. Mike previously served on the Technical Committee and now engages for it with industry, councils and Government. 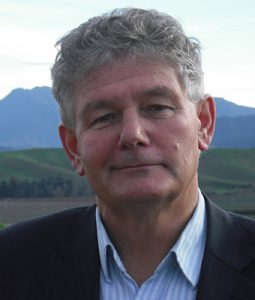 A former newspaper Editor and political journalist, Brendon had a term as an MP in Christchurch through the earthquakes, before returning to home base in Marlborough in 2012 with his wife Philippa. One of his first jobs back in communications was producing an edition of Holcim’s quarterly newsletter. He has since worked with a range of organisations including AQA and MinEx since 2015, the Marine Farming Association and on a project to connect marine farms to sensors. Brendon earlier worked for AQA in 2007/8.

Auckland heading into a crisis with sand decision

The quarry industry warns Auckland faces an almost immediate crisis for road and building construction after consent application for coastal sand extraction at Pakiri near Mangawhai were declined. Aggregate and Quarry Association CEO Wayne Scott says the decision of...

END_OF_DOCUMENT_TOKEN_TO_BE_REPLACED

Rock our Future rocks on

Pupils from schools in Oamaru and Pukekohe are this year’s winners in the Rock our Future competition. AQA CEO Wayne Scott says the competition’s third year required school students to write an essay describing their experiences at a quarry and what they learned. “We...